Tanser made his first-team debut as an 18-year-old, shortly before singing his first professional contract with the club.

The left-back went on to make 57 appearances for the club, scoring in a Football League Trophy tie against Chesterfield.

He moved on to Port Vale in January 2017, before signing for St Johnstone north of the border in the summer of that year.

He has made over 50 appearances for The Saints, who currently play in the Scottish Premiership. 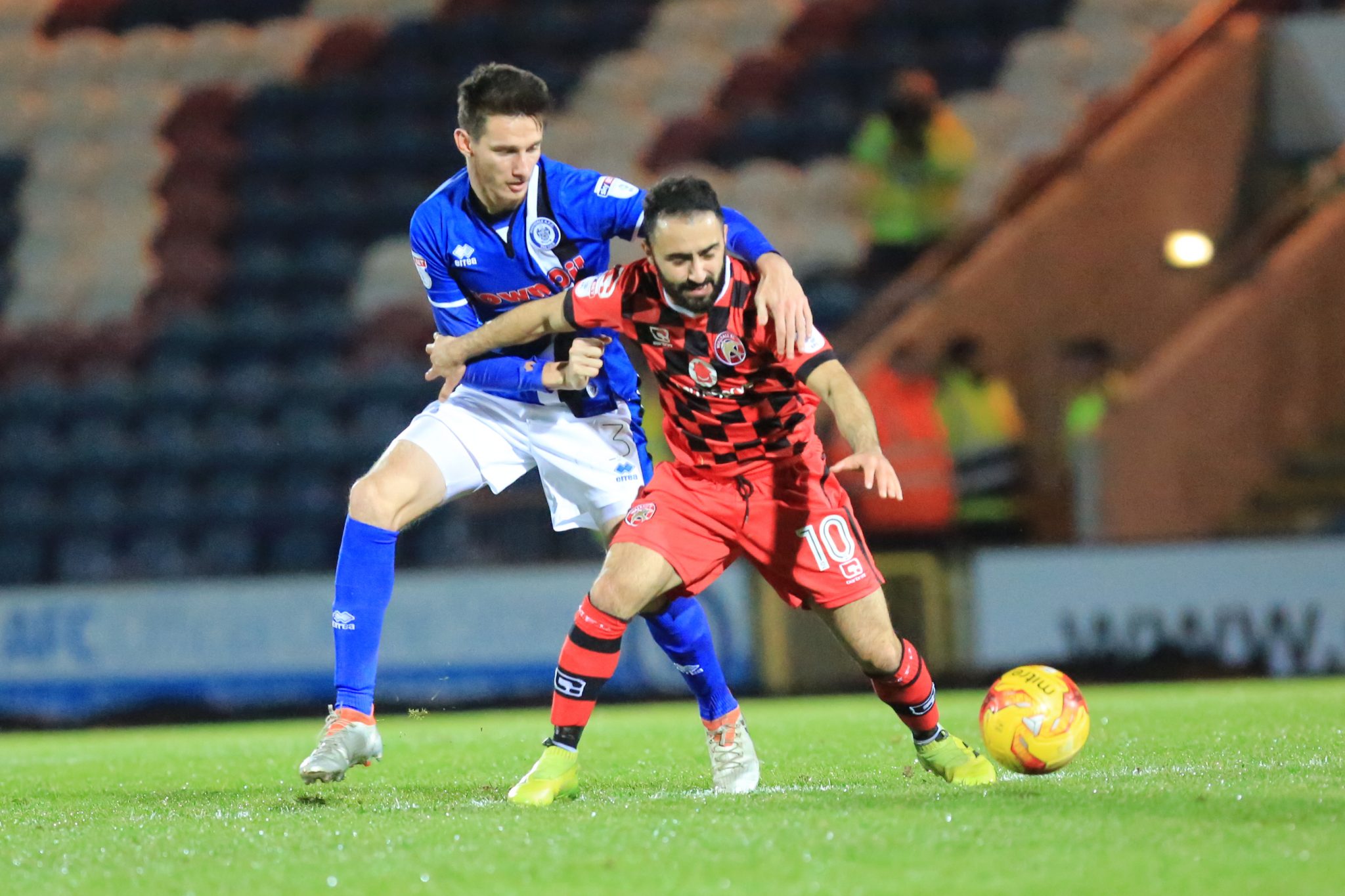