Gillam made his first-team debut as a second-year scholar, a game in which he scored, against Hartlepool United in the Checkatrade Trophy.

He earned a professional contract and also scored on his first start for the club away at Charlton Athletic in November 2017.

The striker did enough to earn himself a new two-year contract, keeping him at the Crown Oil Arena until the summer of 2020. 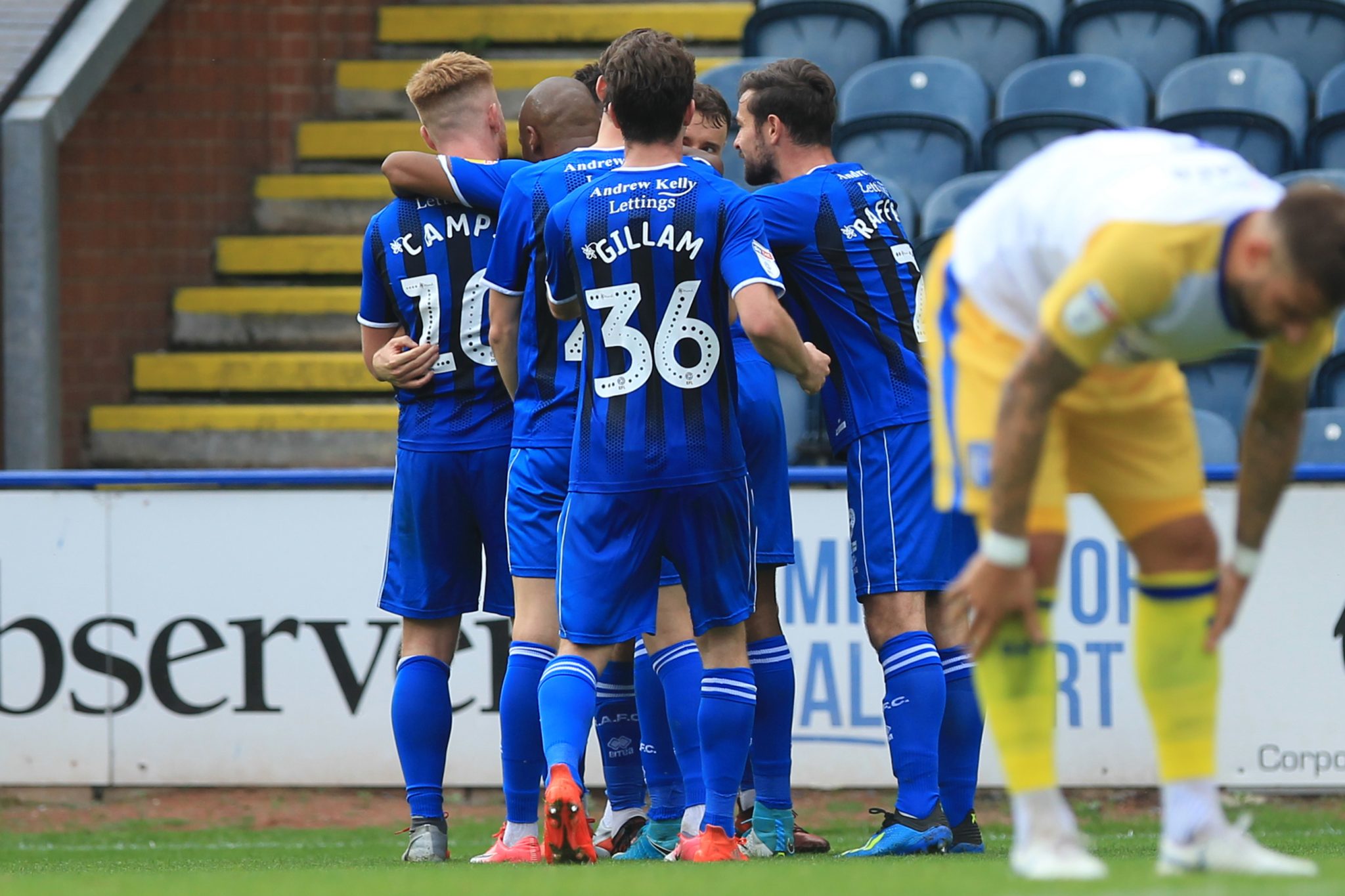