Having joined the club at the age of eight, Allen went on to make 151 appearances for the Dale first-team.

The midfielder progressed all the way through the Academy and was part of the squad that reached the fourth round of the FA Youth Cup in 2012/13.

His professional debut came in October 2013 and Allen made 29 appearances in all competitions during the 2013/14 season as Dale won promotion to League One.

He left the club in August 2017 for then Championship Burton Albion, where is a regular member of the starting eleven. 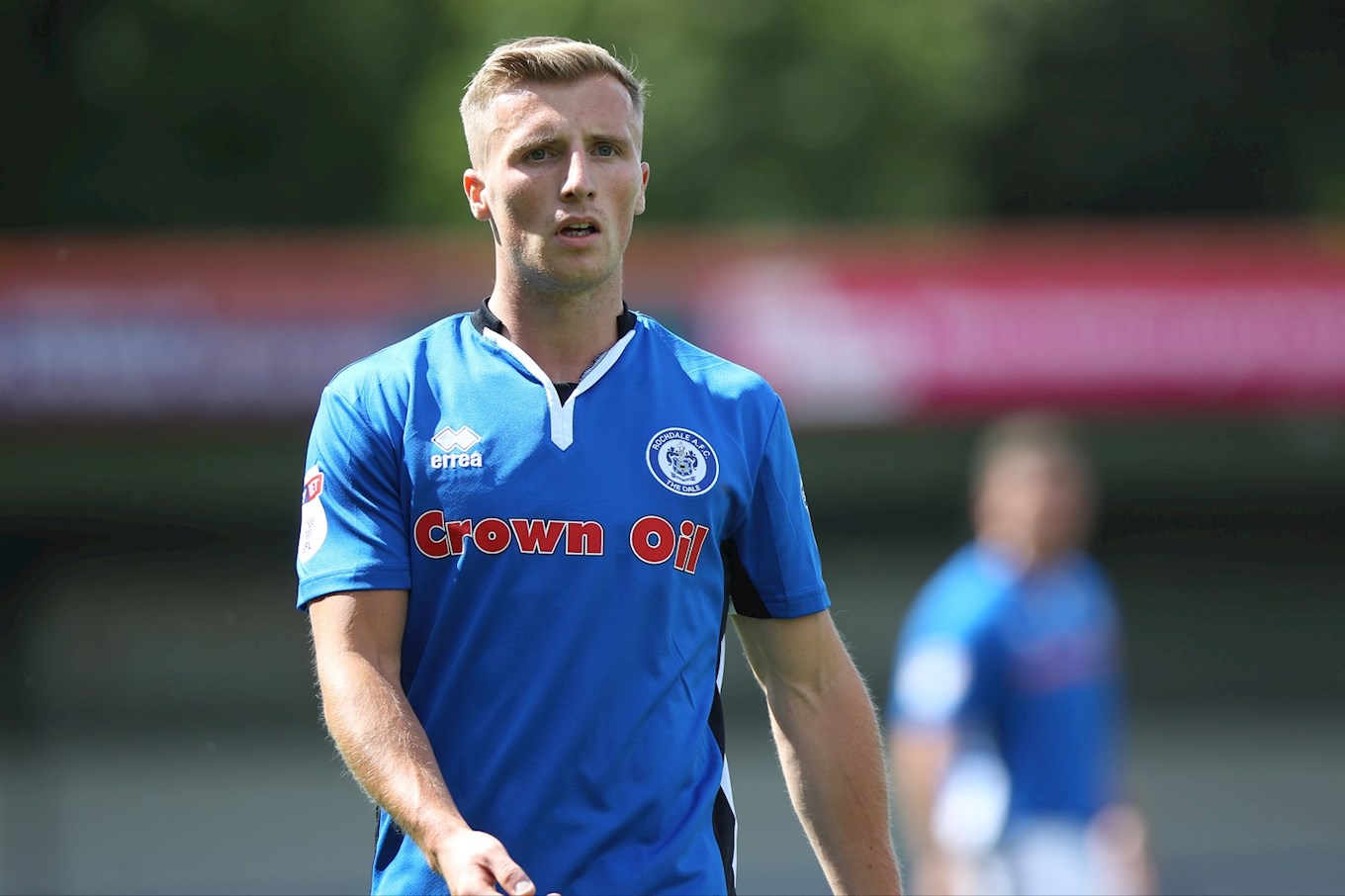