Having been with the club since the under-8s age group, Adshead became the club’s youngest ever player at the age of 16 years and 17 days against Bury in a Checkatrade Trophy tie.

He made eight further appearances whilst still an under-16s player that season, including at Wembley in Dale’s FA Cup fifth round replay against Tottenham Hotspur.

Adshead was a key member of the Youth Team side that won the EFL North West Youth Alliance League title.

The midfielder signed a scholarship in the summer of 2018, but this was replaced with his first professional contract just days after turning 17, signing a three-year deal in September.

In November, Adshead was called up to the England Under-18s squad, and scored on his international debut against the Netherlands. He has earned three caps for his country so far. 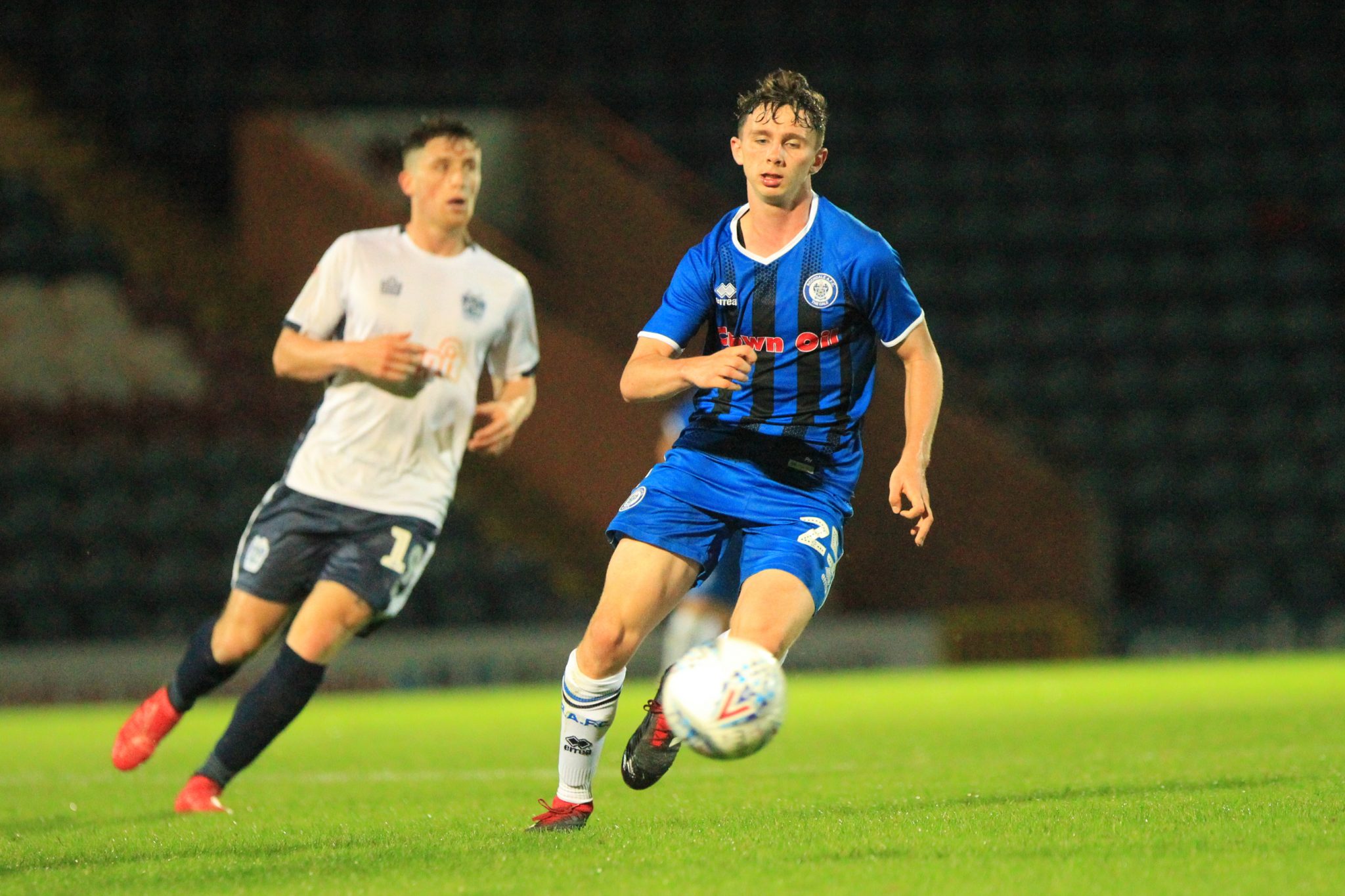