Having been at the club for over a decade, Camps has made over 170 first team appearances for Rochdale since his debut in April 2013 as a first-year scholar.

He appeared as a substitute in a fourth round FA Cup tie against Sheffield Wednesday when in the second year of his scholarship.

The midfielder has notched up 20 goals in a Dale shirt and was instrumental in the run to the fifth round of the FA Cup during the 2017/18 season, winning Man of the Match for his display against Tottenham Hotspur live on BBC1. 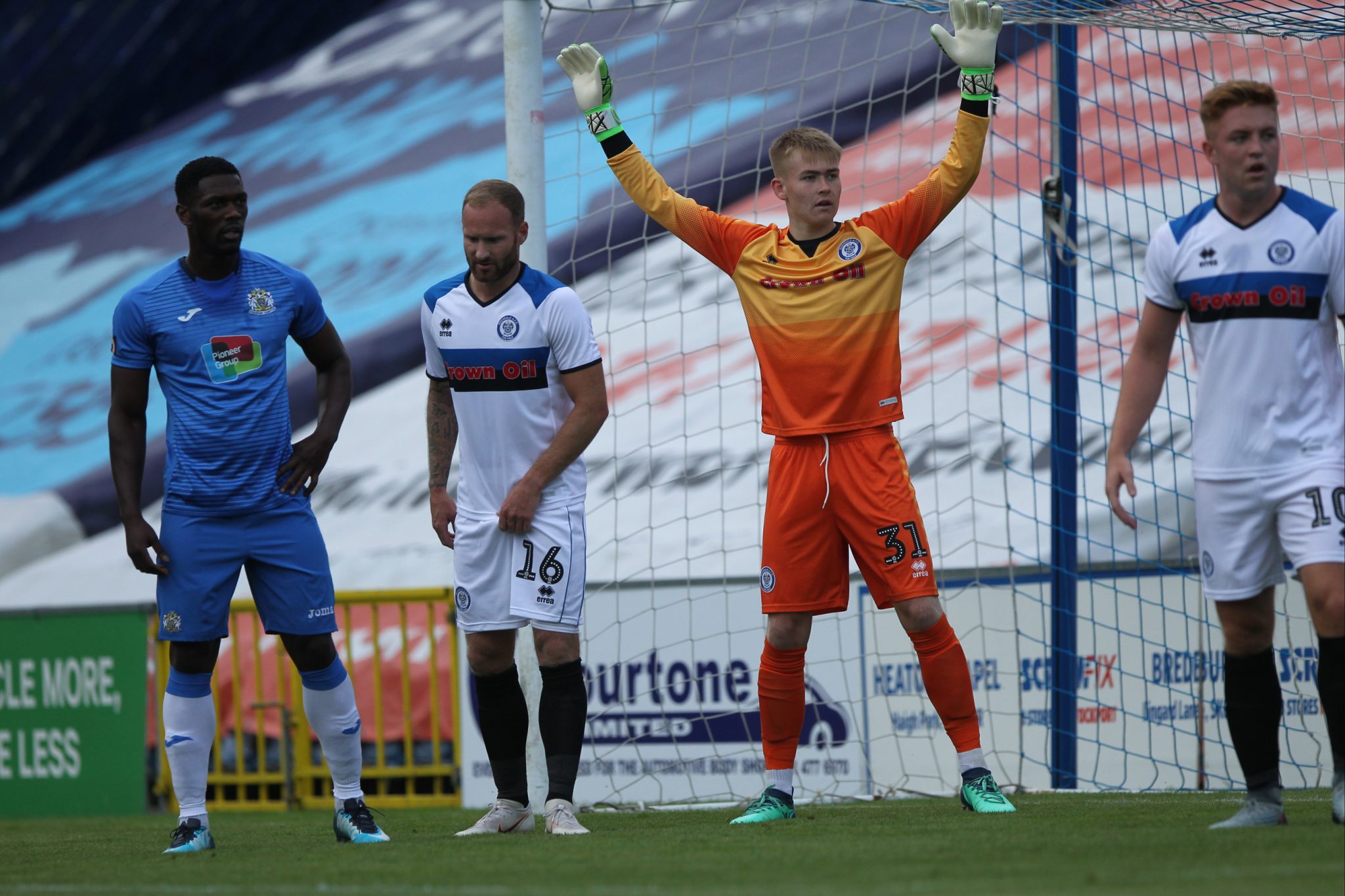