Cannon joined the Academy at under-16s level, earning a scholarship before signing a professional contract in July 2014.

He made 19 appearances in his first season as a professional, operating at right-back as well as in midfield.

He was another key member of Dale’s run to the FA Cup fifth round in the 2017/18 season. 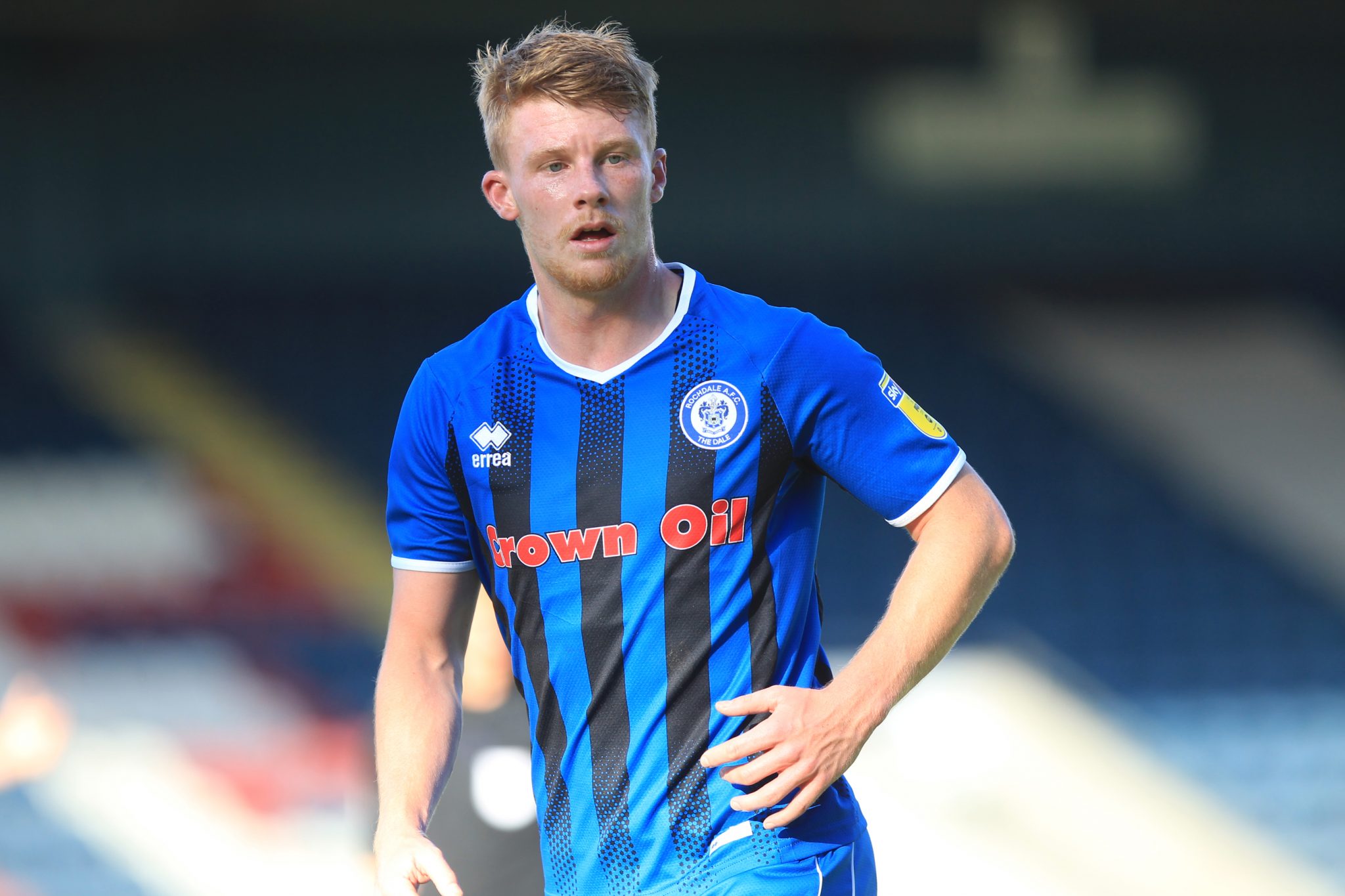