Morley made his professional debut at the age of 16 in Dale’s Checkatrade Trophy campaign, making his football league debut four days later in a 3-0 win over Southend United.

The midfielder won Youth Team Player of the Season for 2017/18, in which they won the EFL North West Youth Alliance League title.

He signed a professional contract after turning 17 in February 2017. 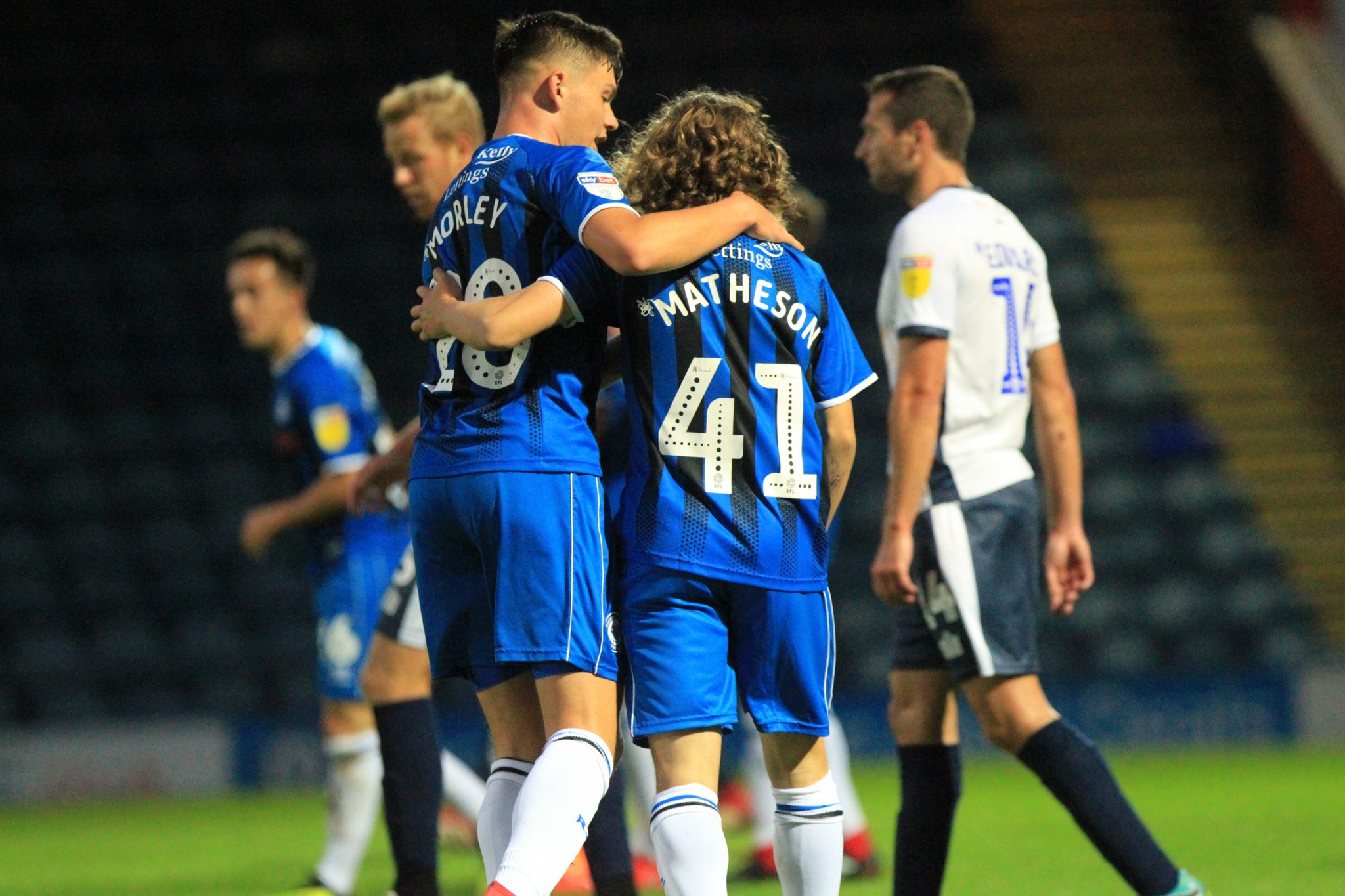